“Oakland and East Bay Korean American Association is an organization that represents the interests of the Korean community in Northern California .”

We will help Korean Americans live confident and more structured lives by sharing Koreans’ sentiment though our culture and will provide a dialogue between generations through our culture as a medium. In addition, by introducing the Korean culture to various ethnic groups in Northern California, one of our important roles is to disseminate the true Korean spirit of living together in harmony and its long history instead of an image of a divided country.

The purpose of the Oakland East Bay Korean American Association is,

Oakland East Bay Korean American Association was launched in 2017 with the aim of promoting friendship among Korean residents and its functions have been growing in proportion to the growing Korean population. We held cultural events and sometimes carried out political activities as an organization for the rights and interests of ethnic minorities. 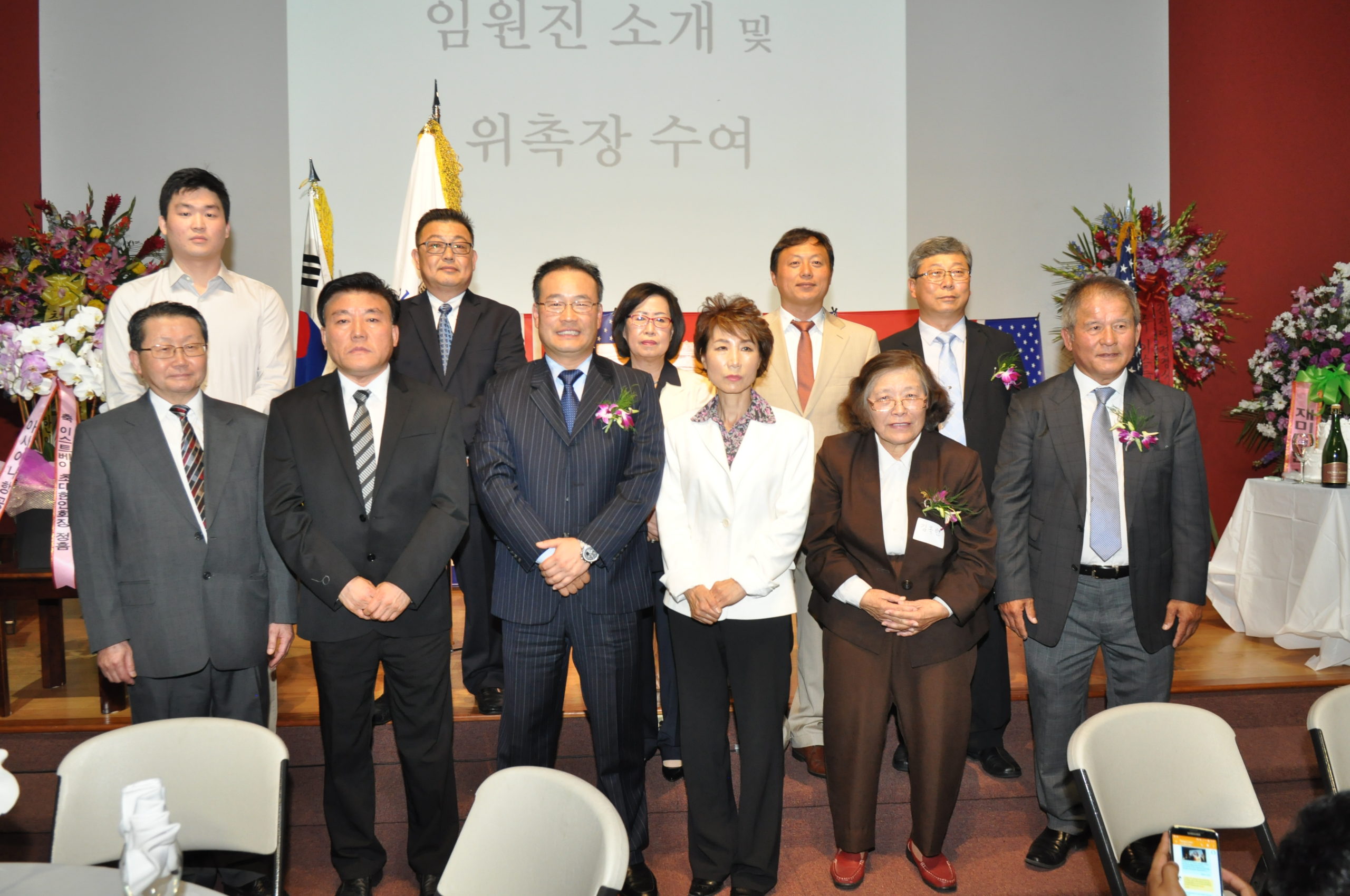